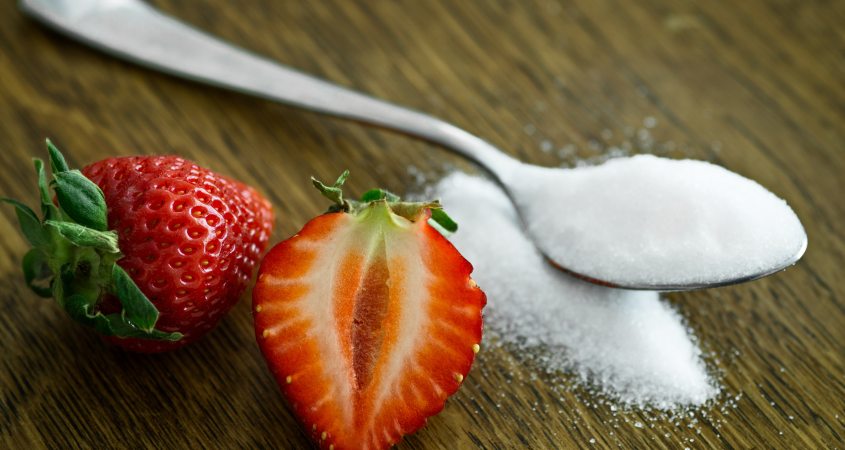 The FDA has approved 5 types of artificial sweeteners or scientifically referred to as “non-nutritive” sweeteners.  Most people are familiar with “Sweet n Low” (sacharrin), “Equal” (aspartame) and “Splenda” (sucralose) which are now commonly available in pink, blue and yellow sachets in most diners and coffee outlets.   Is it safe? Does it cause cancer?  If I take them to lose weight, does it work? Let’s separate the myths from the facts.

But is it entirely safe? There is some evidence of links between artificial sweeteners and other health concerns.  For example, an article in STROKE, a journal published by the American Heart Association, concluded that “artificially sweetened soft drink consumption was associated with a higher risk of stroke and dementia.” In another study done in 2017 by the University of Adelaide concludes that “artificial sweeteners can change the body’s response to glucose when consumed in large amounts, and could add to the risk of developing type 2 diabetes”.

The other myth is that artificial sweetener helps you diet and achieve your weight loss goal.  Well, that is not entirely true either.  In a joint “Scientific Statement From the American Heart Association and the American Diabetes Association” in 2012, the Harvard study could not confirm that artificial sweeteners work in weight loss but issued a cautionary statement hedging that “these potential benefits will not be fully realized if there is a compensatory increase in energy intake from other sources.”  That means that people who drink diet coke all day long and have a milk shake later may not realise the benefit of weight loss from using artificial sweeteners.   The study agrees that when used judiciously, artificial sweetener can help by reducing your overall sugar intake.  And that works as long as you do not binge somewhere else!