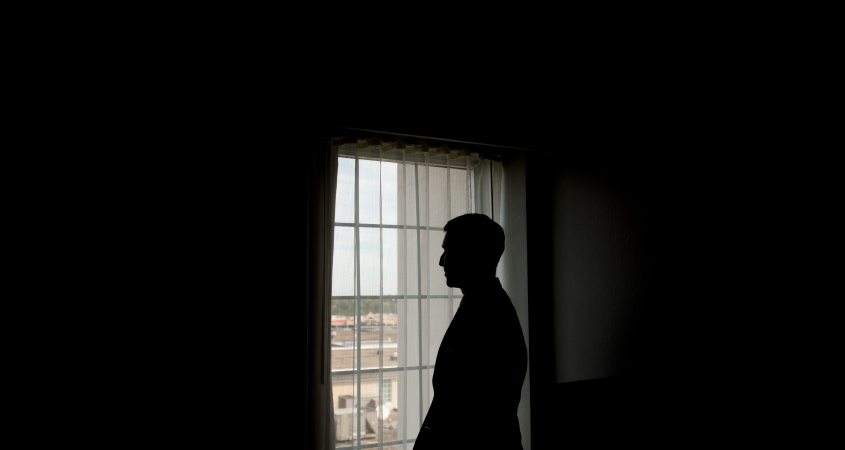 A study recently published tells us that while rising rates of loneliness is no surprise, there are three different ages where loneliness peaks: during the 20s, 50s and 80s. About 75% of the subjects surveyed has moderate to high levels of loneliness. The measure of loneliness is subjective and is defined as “subjective distress” between the social relationships that you want and the ones that you have.

Here are some findings in the study that was done in San Diego County, California, USA — with 340 participants ranging from 27 to 101 years old.

Click here for link to the study: “High prevalence and adverse health effects of loneliness in community-dwelling adults across the lifespan: role of wisdom as a protective factor.” published in the Journal Psychogeriatrics.