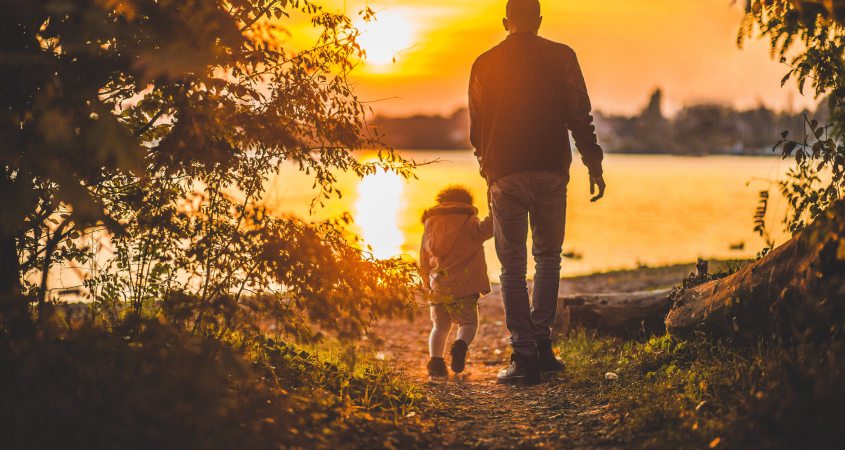 We know that every generation is different. How we grew up and the times we grew up in shape our view of life, religion and everything else. I belong to the Baby Boomer generation (will explain more what that is) – a generation that saw the biggest economic boom and is likely the generation to-date that has accumulated the most wealth. So what about the rest? Let me walk you through.