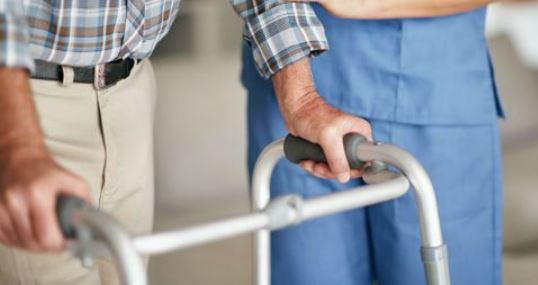 In a report entitled “Safe but Soulless — Nursing Homes Need a New Narrative” published by Lien Foundation and Khoo Chwee Neo Foundation in 2016 as part of their advocacy project focused on improving Singapore’s nursing homes, one statistic jumped out at me. In 2015, Singapore’s has 26.1 nursing beds per 1000 people aged 65 and above — which at that time, was the lowest in the past 15 years. By contrast, the OECD – an organization made up of developed countries – has an average of 45.2 beds per 1000. Even with the Singapore government’s effort to add capacity, the target is only 28.3 beds per 1000 by 2020.

Is it a good thing that only about 2% of Singaporeans over 65 live in nursing homes versus 6-8% in northern Europe and Australia? Here are some reasons why we believe Singapore is different from other developed countries.

Singapore has to answer a difficult and complex question – do we follow what other developed countries are doing in building more nursing homes to cater to our ageing population? Or is the need for more nursing homes driven by default due to the lack of alternatives in caring for the aged? Should Singapore invest its resources in home and community care versus a more clinical model of nursing home care? Stay tuned. The debate is far from over.